Quietly angry, because he was A Quiet Man, but very angry.

He was angry that people laughed at him. They shouldn’t laugh at him. He was important. He had once been the Leader. 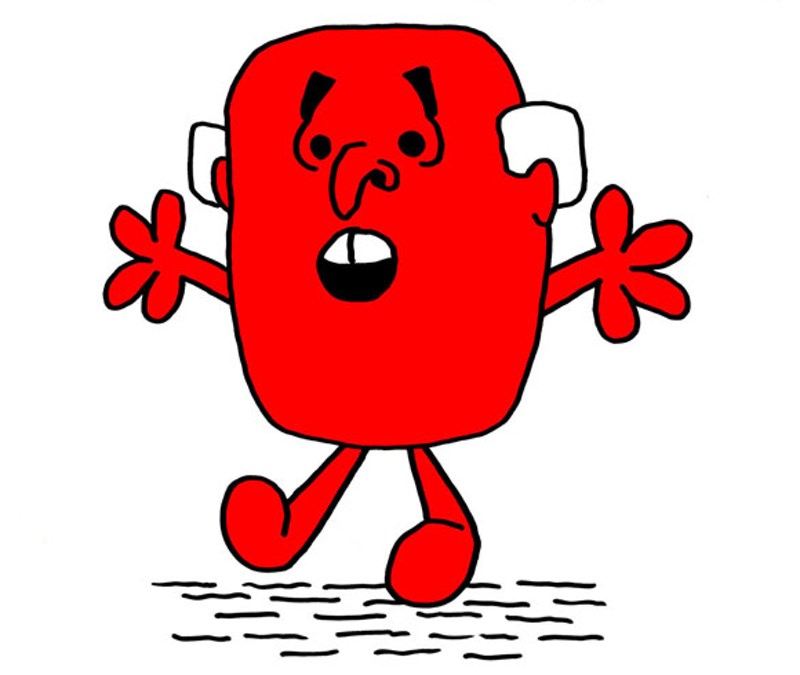 And who were they? Yes, they went to the Right Schools, and the Right Universities. Yes, they had shiny dark hair. Lots of it. Much more than Mr Quiet. They were like those two young comedians, Dick and Dom, was it? No, Ant and Dec. That was it. And yes, one of them was the Prime Minister, but he shouldn’t have been. Mr Quiet should have been. If Mr Quiet had been leader, they would have won that election, and won it properly.

So Mr Quiet was angry. Seething.

So what could Mr Quiet do? Could he fight back? Could he make people understand how Great he was? It was hard. And yet he did have a way out. He may not have gone to the Right School, but he knew how the Right Schools worked. He understood about Bullying. He knew the Right thing to do when you are bullied.

That’s right. Find someone weaker, so you can be the bully, not the one who is bullied. So Mr Quiet looked around.

Who could he bully? He looked around very carefully, until he found the right people. People who were sick. People who had disabilities. The most vulnerable people he could find.

He had been humiliated – so he wanted to humiliate someone else in return.

He didn’t want them to have places to live that helped them with their disabilities or sickness. So he brought in the Bedroom Tax, so many of them couldn’t afford to stay in their homes. He didn’t mind that it didn’t even save any money, so long as it made him feel strong.

He wanted to humiliate them more, so he asked his friends at ATOS to find a way to test them again and again and again, and belittle the difficulties they have in finding jobs that they can do – and punish them even more. He didn’t mind that the tests were very often wrong. That didn’t matter to Mr Quiet.

But somehow it was never enough. It still isn’t, but he keeps on doing it. He will until he is stopped.

Art by @KaiserofCrisps, words by @paulbernalUK

Sorry for the darkness…. but there’s little humour to be found in what Mr Quiet is doing. It’s just plain nasty. I would like there to be a happy ending too, but with Mr Quiet in place it’s hard to see.